The NXT North American Championship is on the line tomorrow night in a huge Triple Threat Match that was originally scheduled for NXT TakeOver. Both Lee and Dijakovic have felt the wrath of Priest and his nightstick in recent weeks, but any sort of alliance goes out the window under Triple Threat rules, as the first Superstar to score a pinfall or submission will be declared the winner. Who will walk out of this TakeOver showdown with the NXT North American Championship? Find out on NXT, tomorrow night at 8/7 C on USA! 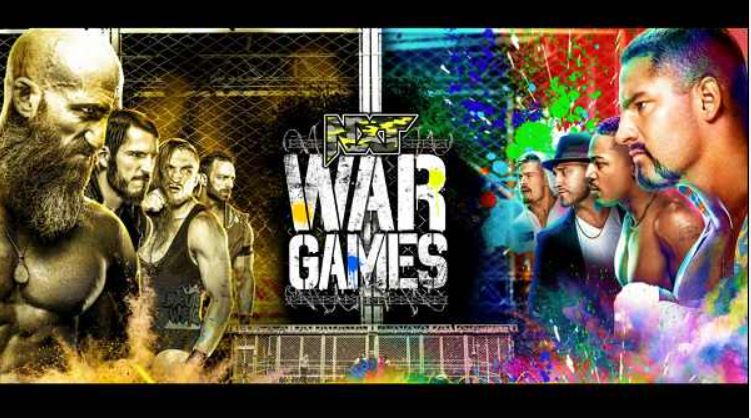