Added by watchwrestling on September 26, 2021 1 month ago

This Sunday, September 26, WWE will celebrate Extreme Rules , the ninth special event of the year and it will be with a card that will take the adrenaline rush of the fans with a high quality card that will be presented at the Nationwide Arena in Columbus, Ohio .

The fight that the WWE Universe awaits the most is that of Roman Reigns who will defend his Universal title against Finn ‘The Demon’ Bàlor , who presumes to be the first holder of this championship, but an injury caused him to resign shortly after conquer it. Now, since his return to SmackDown, he has aimed to once again have this belt on his shoulders, but in front of him he has a rival who has been dominant in his reign. This fight will be with extreme rules.

TIMETABLE AND WHERE TO SEE EXTREME RULES 2021 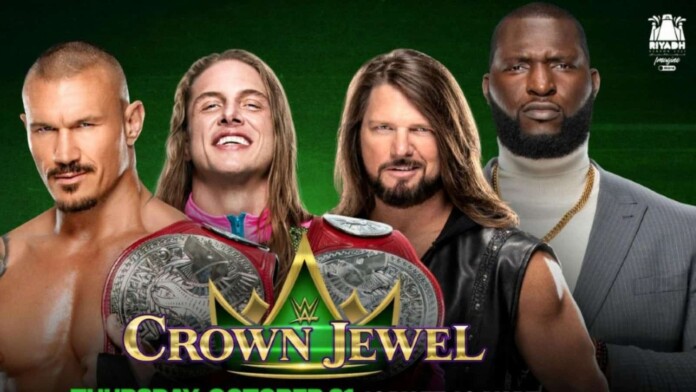 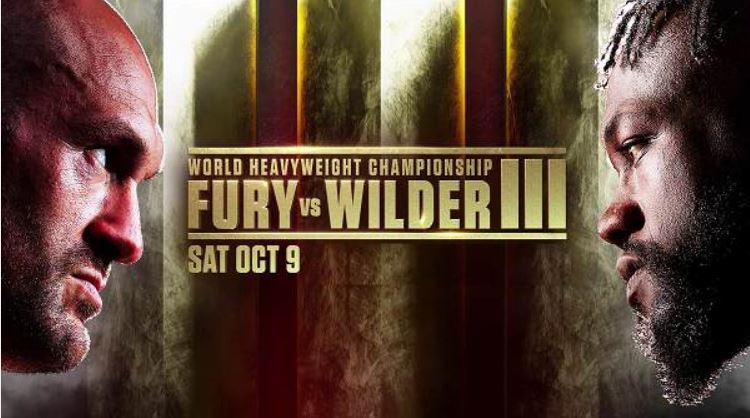 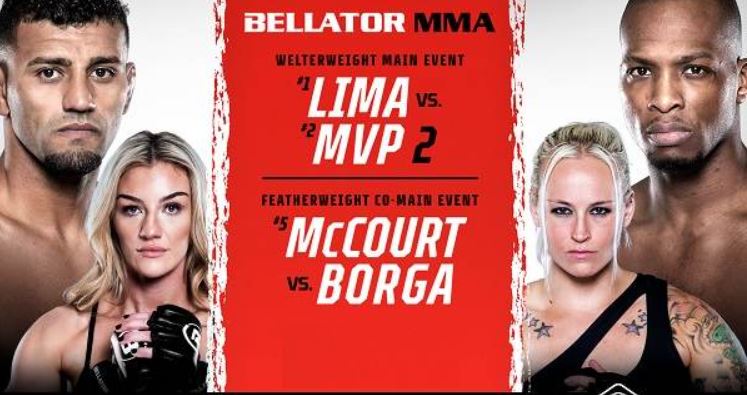