Like every Thursday, IMPACT Wrestling will hold another of its weekly shows which you can follow through AXS TV. On this occasion, we have several things to highlight from the show that we will see this week. Next, we present you the IMPACT Wrestling preview of December 9, 2021.

Before Deonna and Mickie meet at Hard to Kill 2022, the champion will team up with Chris Sabin to face Purrazzo and Matthew Rehwoldt in a tag team match. After ‘The Virtuosa’ got involved in Sabin’s fight against Rehwoldt last week, Mickie James stepped in to match forces and make this fight official.

When Rhino was punished by VBD a few months ago, he rebelled against the group and was reunited with his best friend, Heath. After a series of team matches in which both sides clinched victories, the personal feud between Eric Young and Rhino has been reduced to this, a Street Fight Match.

The IInspiration and The Influence vs. Decay

Tenille Dashwood returned to IMPACT last week reuniting The Influence once again. Dashwood learned that The Inspiration are the new Knockouts Tag Team Champions, and far from facing them, they got together and understood each other perfectly by being Australian. The two teams will team up to face a common enemy, Decay.

The Learning Tree vs. FinJuice

After VSK’s loss to Rich Swann at Turning Point, The Learning Tree are looking to return to Brian Myers’ side with a victory, but they will have a very difficult time against FinJuice, former IMPACT World Tag Team Champions. Will The Learning Tree bounce back or will FinJuice prove once again why they are one of the best teams in professional wrestling today?

Lawrence D returns to action in the ring this Thursday against Rohit Raju. During an altercation between Raju, Raj Singh, Johnny Swinger, and Hernandez, we learned that Rohit was disappointed that he was not invited to the Wrestle House. As Lord of the Manor, Lawrence D stepped in and challenged him to a match this Thursday.

The Iinspiration and The Influence vs. Decay

The Learning Tree vs. Finjuice

Impact Wrestling is broadcast on Tuesdays live in the United States on AXS TV. Next, we present a list of the different platforms that transmit IMPACT on television or streaming: 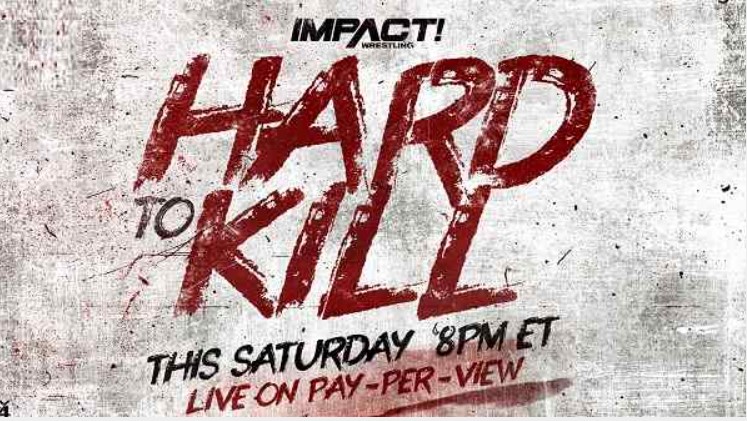