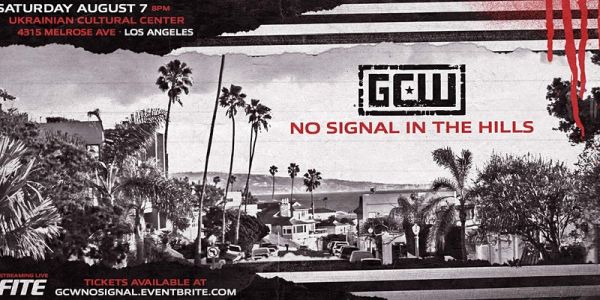 Watch GCW: No Signal in the Hills Preview

Since February, appearing for the first time in Los Angeles, California, Game Changer Wrestling returns to the LA area with GCW No Signal in the Hills. Arguably the most prominent independent wrestling company globally isn’t coming alone, however, as GCW plans to bring its most famous names with them. The promotion last appeared in the area for Josh Barnett’s Bloodsport 5, so it’s fair to say that there are sizable expectations from fans in attendance and those watching from home. Furthermore, GCW is coming off a history-making Homecoming Weekend, featuring the crowning of a new controversial GCW World Champion and announcing an upcoming War Games encounter. How can GCW top perhaps their biggest back-to-back weekend of the year? It’s difficult to say, though they will try with No Signal in the Hills. Viewers can expect here as they either step into the Ukrainian Cultural Center or tune into FITE to catch the action.

GCW: No Signal in the Hills Match card: 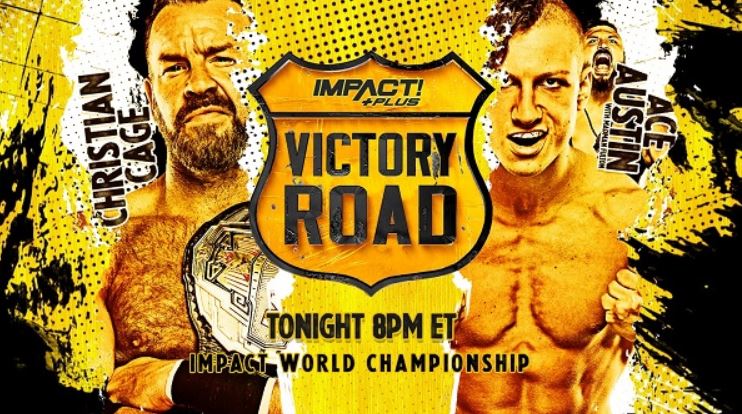 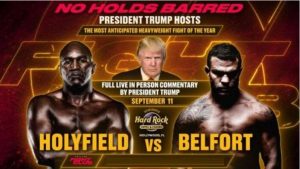 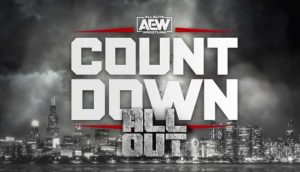