Tomorrow night, the NABF champion, Kim Clavel, will face the Mexican María Soledad Vargas, at the IGA stadium in Montreal.

Vargas (15-3-1, 1 KO) represents the greatest challenge for Clavel so far in his career in this 10-round matchup for the prestigious silver WBC Minimosca title. Vargas , born in Morelia, Michoacán, is undefeated in his last 8 fights, since 2017.

Kim Clavel, meanwhile, reaches this commitment with a record of 13-0, 2 knockouts . In her last fight last November, she defeated Mexican Bárbara Martínez on points, in six rounds. 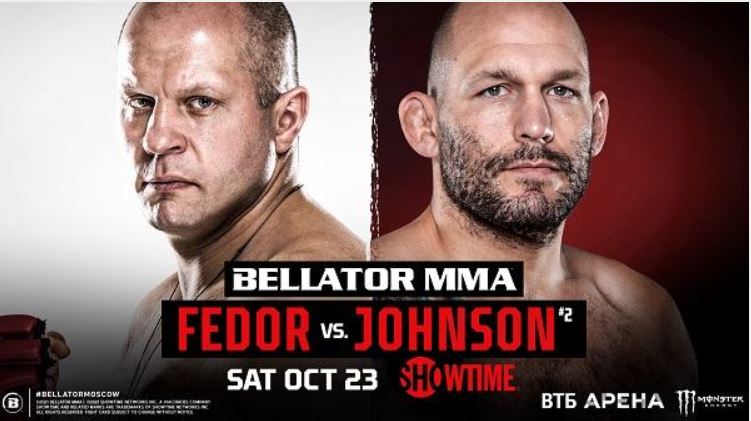